The Silent Hill series is famous for the quality of its music. Daniel Licht (the composer of the Showtime’s Dexter series) composed the exciting and suspenseful score that follows Pendleton in his adventures. The album also features the opening/credit song performed by Jonathan Davis of KORN. 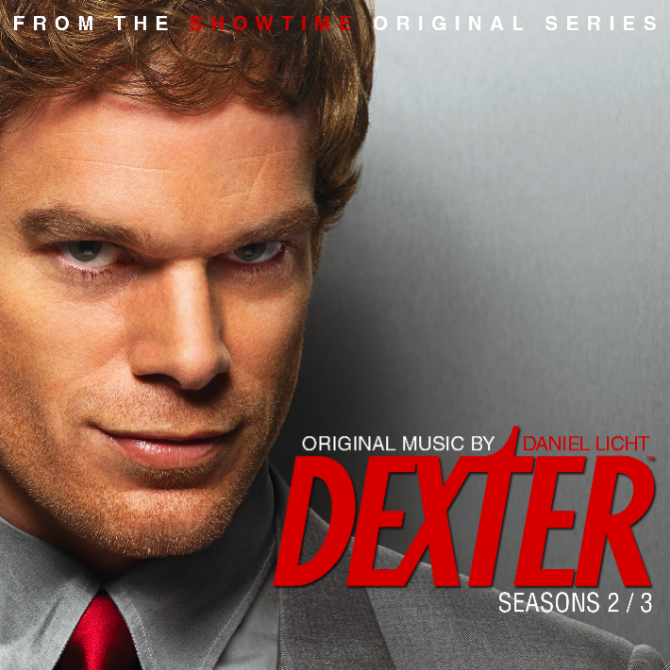 Fall On Your Sword Beneath