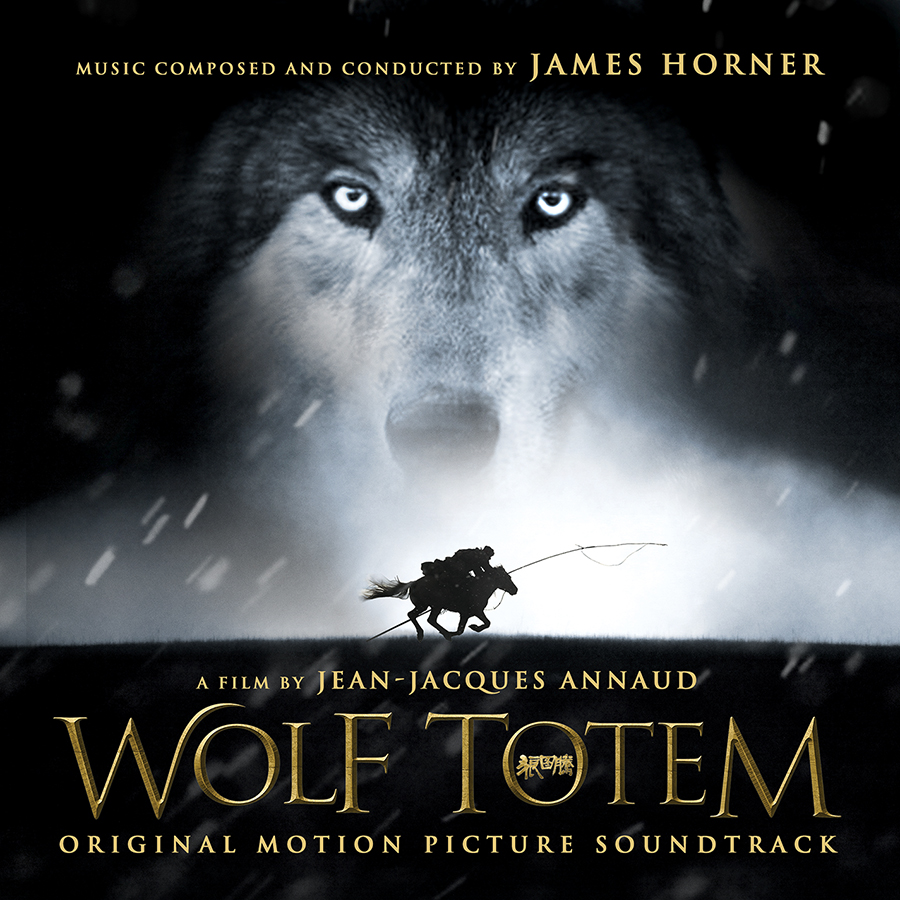 Wolf Totem is a 2015 Chinese-language drama film based on the 2004 Chinese semi-autobiographical novel of the same name by Lu Jiamin. Directed by French director Jean-Jacques Annaud, the Chinese-French co-production features a Chinese student who is sent to Inner Mongolia to teach shepherds and instead learns about the wolf population, which is under threat by a government apparatchik.
Acclaimed composer James Horner (Titanic, Braveheart) – who sadly passed away in a tragic accident in June 2015 – composed the epic and beautiful score to the film. The score to Wolf Totem will sadly be one of the last score composed by James Horner.
Sony is releasing Wolf Totem in theaters in the USA on September 11.